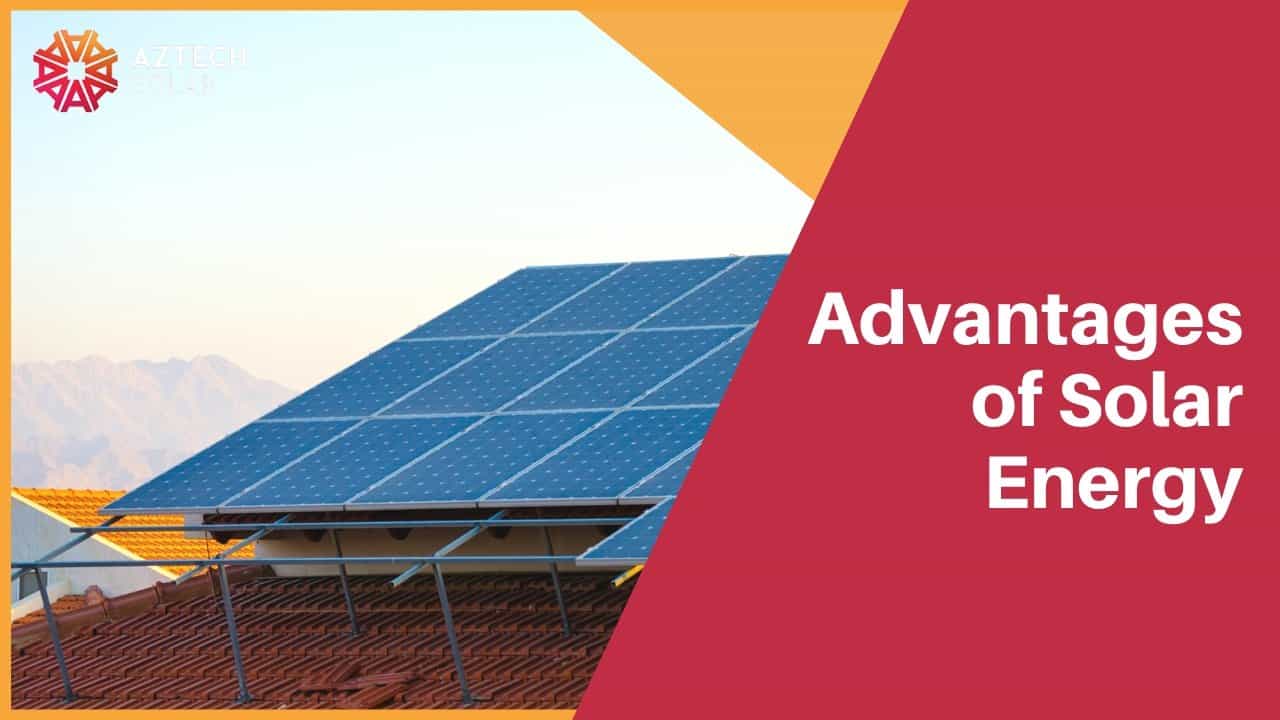 Have you been thinking about solar energy lately, and wondering if it would be a smart move to get solar panels fixed on your house? Have you seen your neighbours switching to solar energy recently and wondered what could be in it for them? Or are you currently looking for a more economical alternative to the electricity from the national grid?

There are many reasons you could be interested in solar energy. Well, you’re in luck! Homeowners all over Australia ask themselves these same questions every day. This is the right place to learn all you can about the importance of solar energy and the benefits you will gain from taking advantage of this free natural resource.

What is solar energy?

Solar energy is the energy generated from the sun’s heat and light. This energy can be converted into other energy forms, the commonest being electrical energy or electricity. This has grown in popularity since being discovered, mainly because it offers a cheaper and more reliable alternative to other energy types, most notably hydroelectricity.

Solar panels are fixed on the roof of a house to absorb the light and heat rays from the sun. They store this energy until it is converted by an installed inverter into the electricity required for the home.

Solar energy is becoming more popular by the day all around the world, and nowhere more so than in Australia. In 2018, 2 million households in Australia installed rooftop solar panels. It means that one in every five households now have solar power to bring down their electricity bills. In addition, Australia has the highest solar radiation availability per square meter in the world.

Literally. Does that shock you at all? It shouldn’t. Solar energy, unlike other natural resources like water is completely free. The sun’s energy is not owned by any government or individual or sold in units for that matter. Anyone can get the sun at anytime, anywhere.

Plus, in most parts of the world, the sun shines for well over half a day. That’s a generous amount of heat and light to use. Australia is lucky enough to receive plenty of sunshine throughout the year’s seasons, which probably explains why so many homes are installing solar systems.

The only cost is in purchasing the solar system that receives the sunlight from above and converts it into the electric power needed in the house. This system may include solar panels (size varies), an inverter(s) and other additional equipment. Prices vary.

Can be used for a variety of activities around the home

One of the reasons for solar energy’s popularity is that in addition to being free, it can also be used to power every activity that hydro power electricity is normally used for. From lighting the house to cooking to watering the garden to powering electrical appliances, solar energy can facilitate every activity around the home.

Normally, having all these activities powered by hydro power electricity results in a large bill every month. This automatically makes solar energy the cheaper and more popular alternative among homeowners everywhere.

The amount of solar generated electricity required for different domestic activities varies. You may need a larger solar panel if you have many electrical appliances.

Cuts your energy bills in half, especially electricity

This is probably the main reason why your neighbours are turning to solar. As mentioned above, the electricity generated from solar energy can be used to power just about every appliance in the house. Electricity prices have gone up more than 30% since 2011 in Australia, with the Australian Energy Market Operator (AEMO) revealing that overall demand slowed down as people explored other alternatives.

When used as an alternative to normal electricity for some domestic activities such as lighting, solar energy actually puts a dent in the large bill most homes have to pay every month.

Increases your home resale value by a large margin

One other proven way you can increase the value of your home is by having solar panels fixed on it. In most neighbourhoods, developed or not, this greatly adds value to the house. Research shows that a 3.1-kilowatt system can add up to more than $10,000 to a house’s value. Beat that!

Solar energy provides clean energy, that means it doesn’t pollute the environment. When you opt for solar energy, you contribute to the conservation of nature’s other important reserves including water (water bodies), trees (forests) and air. All three can be used to generate different types of electricity on their own, but at a cost to both the environment and to homeowners.

Using solar energy does not impact the environment negatively in any way. Solar energy generation is in a way more of a smaller process within the sun’s daily natural process of giving heat and light, and doesn’t interrupt natural processes in any way. Australia has in past years picked up on clean energy usage and solar energy has been at the forefront of the movement, contributing up to 22.7% of the clean energy generated all over the country in 2017.

Can be another source of income

As unreal as that may sound, it is true. In fact, it is currently a common source of income for more homes than people imagine. The different Solar Feed-In-Tariff programs available in Australia, designed to allow homeowners contribute electricity to the national grid.

Most of these regions experience shortages during peak hours, leaving the authorities no option but to turn to those with solar energy for help. Every unit a home adds to the grid earns them a certain fee, according to the regional rules and regulation governing the program. Now how’s that for a side income?

In most parts of the house, the sun shines for a full day every day. In colder areas, it shines for at least half a day. Solar energy works in such a way that heat from the sun is stored in the panels on the roof during the day before converting to electricity.

That means that you can also have electricity on cloudy days, as long as the panels charge enough on the days when the sun shines. This makes solar electricity a more reliable alternative than some energy sources.

Less dependence on the national grid

Solar energy is a renewable energy resource. That also means it has a more regular production than many other energy sources. With solar energy connected to your house, your dependence on the national grid lowers gradually until the power from it is only used for activities that require lots of current/power that solar may not supply readily.

So, if you have been wondering how important solar energy could be to you and your home, this is how. Besides cutting your electricity bill in half with an alternative that is free, you can also earn money from it.

Always remember to use a professional company when installing your solar panels. Poor installation can result in accidents, fires, and energy misuse over time.